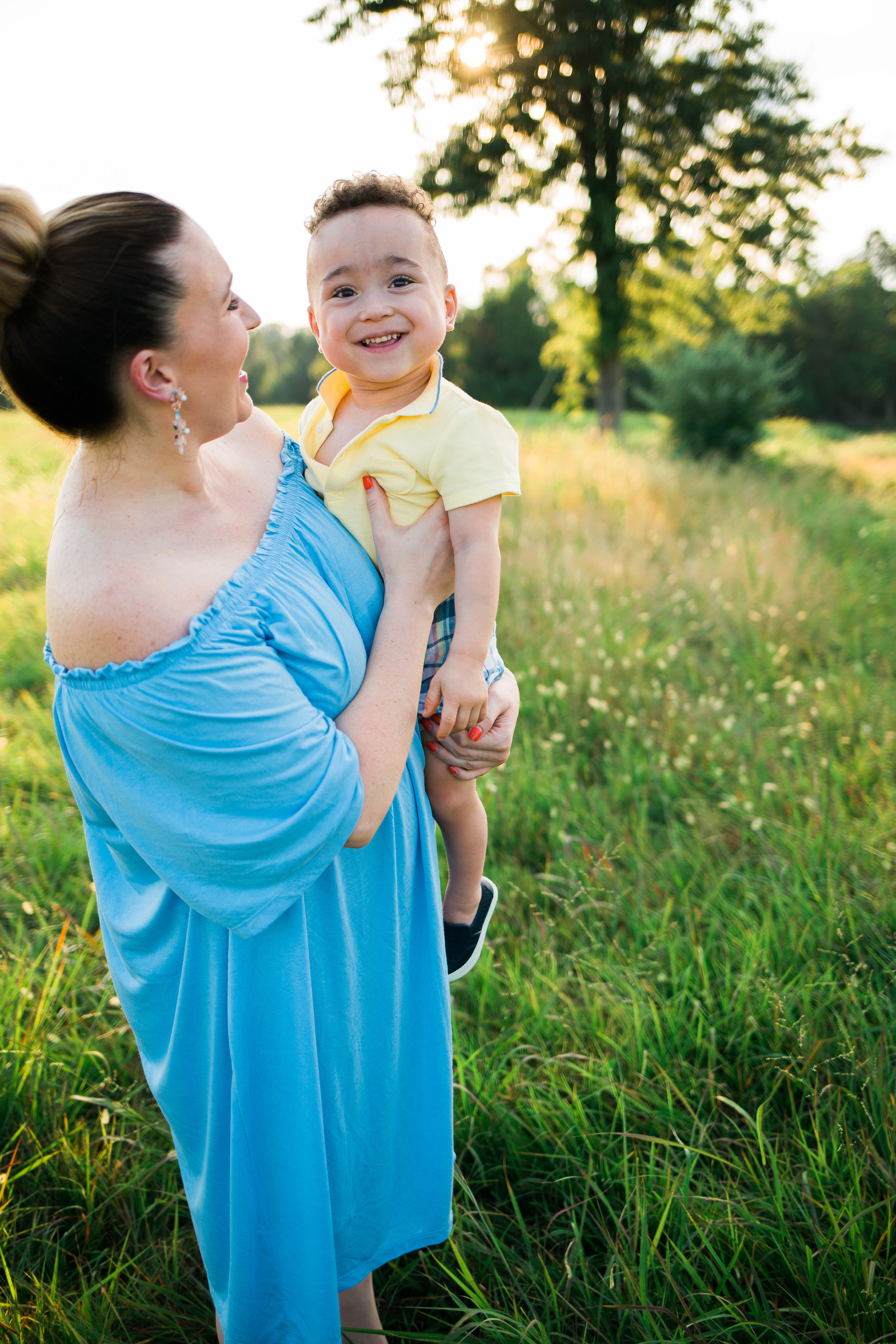 Well, friends. This has been a long time coming. An official “announcement” about JR having cerebral palsy. Did people know? I’m not sure. I know a few did, but we’ve only ever talked openly about it with close friends and family—particularly those people we see a lot and who would hold JR and know something was different; who would see him lying on the floor to play (instead of sitting up) and innocently wonder. There have been a handful of people who learned of this along side us as we wondered, too. Our parents, of course, have kept up with the latest revelation as we discovered them, but this announcement (this video) was a big step, because, honestly, even explaining it to our loving parents and friends has been hard. Not because we’re at all embarrassed but—just like in the NICU, when we’d talk about blood gases, edema and extubation—the medical complexities are overwhelming; even for the most eager listener.

But JR has always been an incredible teacher, right? Since day one. He broadened our hearts our minds and our vocabulary for sure! And in many ways, that’s part of the urging to share this—because it’s him, it’s who he is, and who he is, is quite remarkable. And there’s something about him and this path that’s serving others; serving us in an impactful way for sure, and we can’t hide from that, we can’t deny it. His story is ours, which is also ours, and this is the next chapter.

It was around JR’s first birthday that our doctors mentioned “missed milestones” and “development delays.” Being our first child, and a micropremie (miracle boy!) at that, we had no idea what to expect as far as crawling or walking, or anything really, but my NICU mom friends and their children were a good barometer and as soon as their babies started rolling and JR had not, I scratched my head curiously. There were other signs too- a friend gave us her child’s bumbo seat but JR had trouble sitting in it for long periods. We didn’t think much of it, and continued on with instructions for increased tummy time, with no real worry or suspicion until around the one-year mark.

At JR’s first birthday another friend from the NICU’s daughter came over to greet us, and I remember Aaron and me looking at the graceful way she waddled her little butt down to the ground and back up again. We were amazed, like we’d never seen anything like it; because we hadn’t! A few months later, I knew. I shared my concerns with Aaron but to be honest, he didn’t want to hear it. He thought I was projecting (overthinking, worrying for nothing), but eventually, last summer, not long after JR turned 2 a neurologist diagnosed him with spastic quadriplegia. He also has low tone in his trunk, which you might hear ‘mixed tone’ and we see some signs of dystonia as well (though we hate to admit that)—dystonia is involuntary movement; often revered as worse that spastic or high-tone, but hard to diagnosis because it’s hidden under the other movement patterns.

Aaron called me after the appointment and said “it would be me,” — “it would be me who gets the news.” I think God worked it out that way. I already knew, but Aaron needed to hear it from a doctor. At the end of the day it didn’t change much— there’s no magic pill or cure for CP so there wasn’t much the doctors could do or say, but having the name for it helped me research medications, therapists and treatment options, etc. Still today, a year later, I’m researching, searching; and learning about CP; hoping to find ways to lessen its effects on JR.

Sometimes I wish I could get back the mindset I had when we were in the NICU and apply it to JR’s life today. I know it sounds totally crazy, but when you’re not promised tomorrow you cling so tightly to the hope of divine providence; you literally have to release it; you have to hand it over because you have no other choice.

Now that things aren’t as direr, we cling in a different way—  a sort of controlling way, like we have the power to orchestrate certain outcomes/like we know what’s best, but we (and I’m speaking for myself, really, “I”) forget that the same God who had a plan for JR in the NICU is the same one guiding him today. And my worrying and fretting doesn’t change the future. Same as I can’t control what others think. 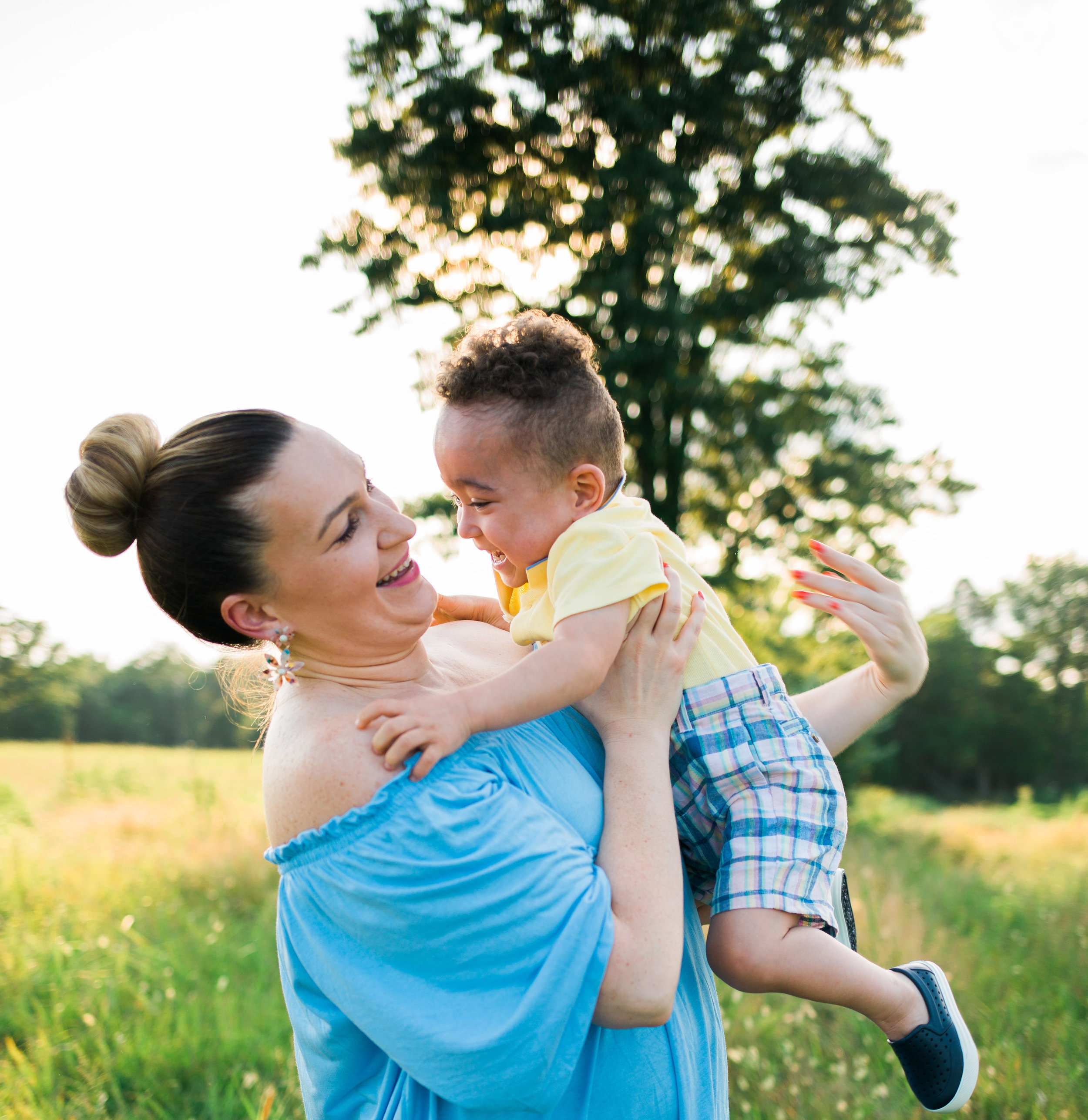 I hesitated to share this news publicly because as you can tell, I’m still coming to terms with it. I also worried it wasn’t appropriate to make some grand announcement to the world about our son. Wouldn’t that be up to him to do, if he chose to one day? And why does everyone need to know anyway? There’s already a sort of spotlight on us because of his early birth and because his speech and movements are different; wouldn’t this make it worse?

I really struggled with this in 2017 when I first learned of Cerebral Palsy Awareness Month (in March), and then again in 2018 when it rolled around again. I scoffed at this notion of “awareness,” not seeing a point in making others aware; not sure there was a point to that. But this year, I started to have a change of heart. As JR grows and I get to know and understand him better, I am better. I’m broader, more aware, more attuned – not just to him, but to others (who may be different in some way) too. I think I started to see and appreciate what awareness meant. I’ve also sought help and advice, and comradery among other CP moms, and moms of medically complex kids this year. I literally felt starved of community before finding them, and it’s been through getting to know them and their children that I’ve come to appreciate the notion of awareness even more, as many of them have further opened my eyes to so much! I’ve also gained so much practical knowledge from these sharers, too — the ones all about awareness, and unafraid and unashamed to be real about their lives with disabilities, and special needs. Where to buy shoes that fit over AFOs. How to go grocery shopping with a little one who can’t sit in the grocery cart (or in a high chair at a restaurant). This knowledge has been SO powerful for me. It’s been SO helpful.

Most of all, though I’ve learned that awareness is seeing beyond what you think you know. He’s in a wheelchair? Well that’s not good. He has cerebral palsy? Man, well, I guess he can’t walk or talk. These assumptions sell us short from getting to know the most incredible, resilient people sometimes! Your notion of JR, based on what you’ve read and seen, is nothing like when you meet him. When you see him in the flesh/blood and look into his eyes. You get to really know him, and his story might impact you; it might change you for the better like it has me.

And so, I’ve challenged myself to get out there and be unashamed of our walk and this chapter in our lives. Find creative ways to share glimpse of our life — the good and the hard stuff! It isn’t easy to always type it all out or even talk about it so video has been helpful in lending a hand to share our story!

Photos by our friend Lauren of Elle Three Photography.