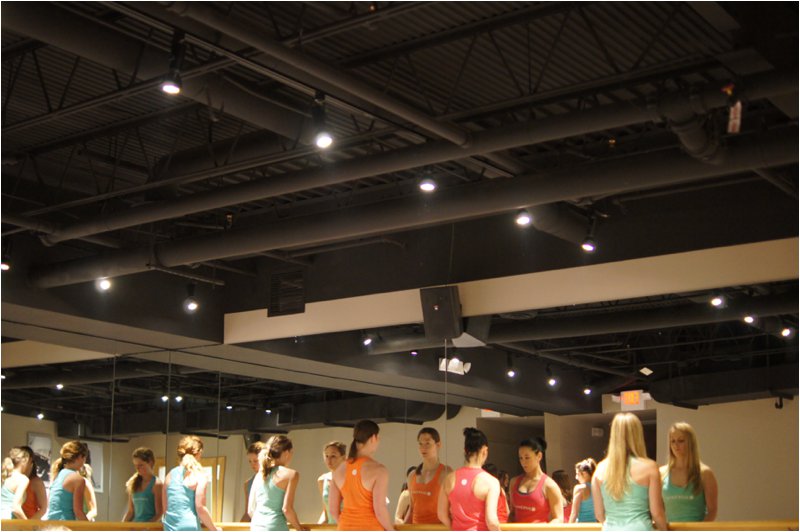 Morning friends and happy Friday! I woke up super excited today because I had the best time at the Pure Barre McLean preview event last night. One of my CrossFit friends is going to be a teacher at the new location and invited me to come (Hi Wendy)!

There was an awesome turnout at the event, lots of girls showed up! So many that we weren’t all able to participate in the demo. We did a warm-up and then watched the instructors demo other Pure Barre moves. 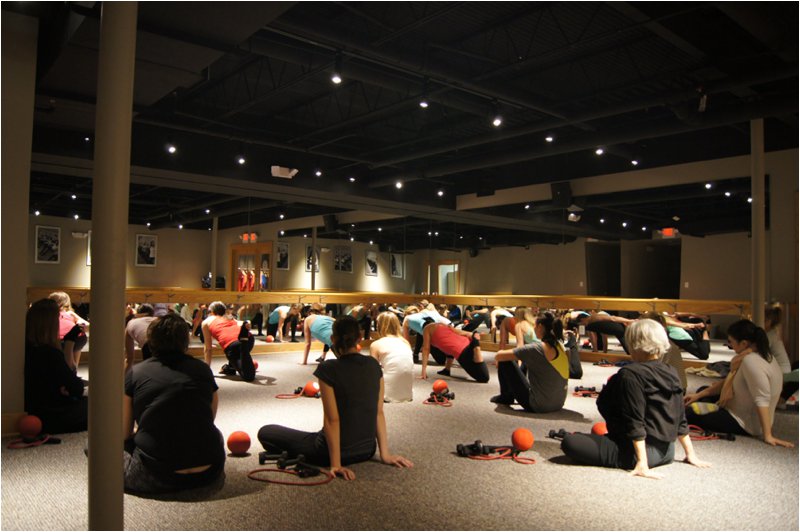 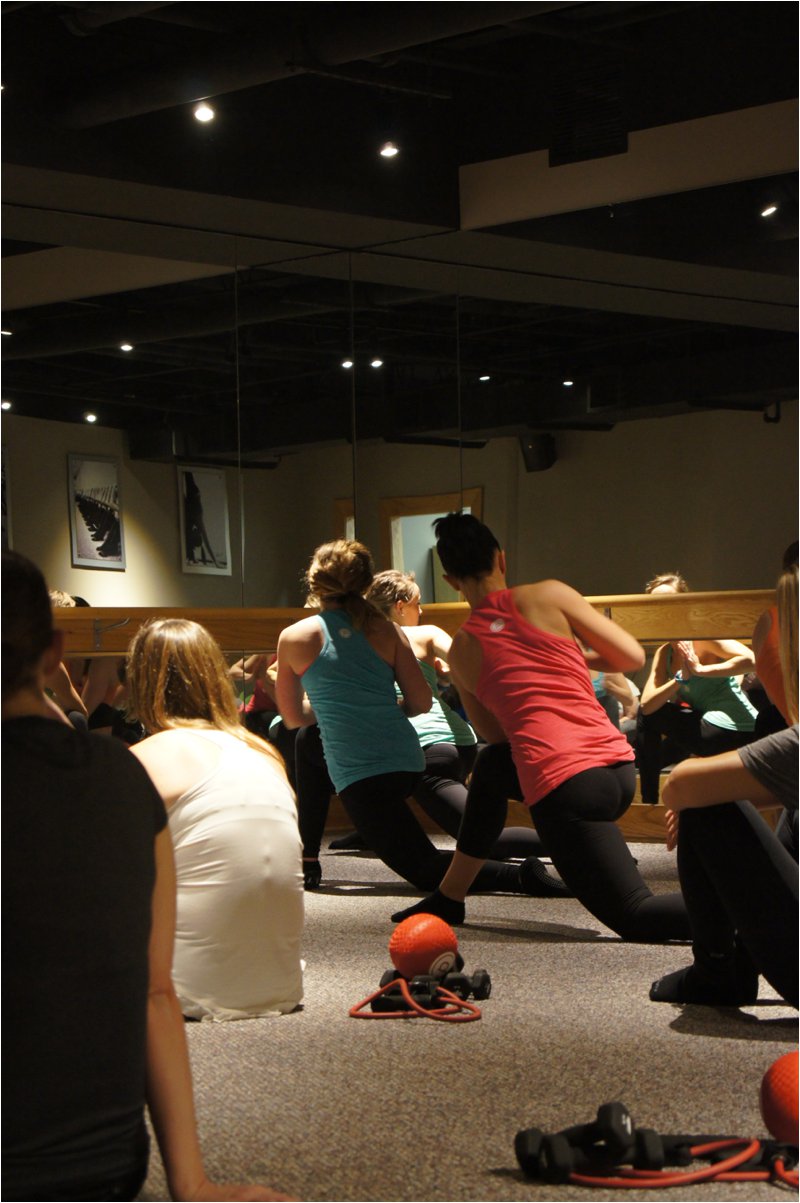 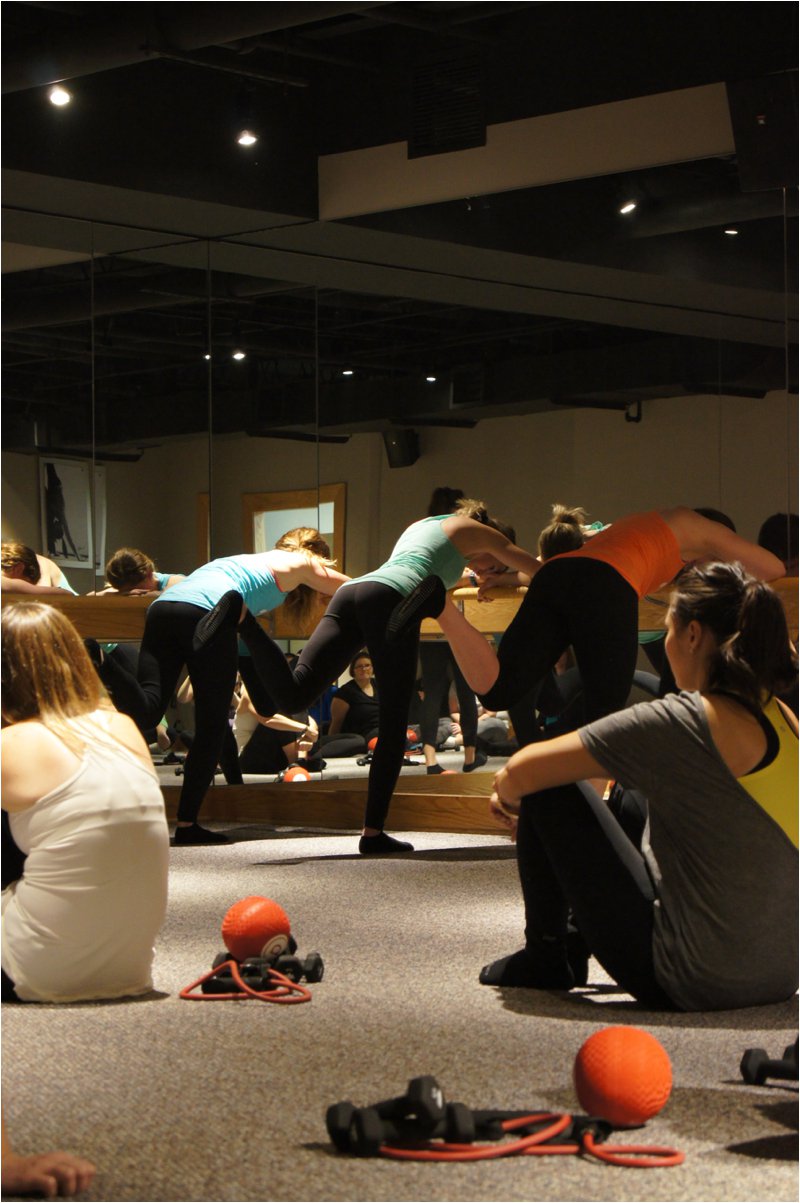 I wish my pictures were better but I was sitting way in the back and didn’t want to be disruptive!

There’s a Pure Barre opening at Reston Town Center in March, so this event was to gear up excitement for both new locations. I was especially impressed with the preview rate they’re offering for the new studios — it’s extremely discounted! One month of unlimited classes is usually $175 at Pure Barre, but right now, you can get 5 full weeks of unlimited classes at either of these locations for just $100!

I’m thinking of signing up and giving barre a shot because, let me tell ya, just during the warmup, I was struggling! It’s so different than CrossFit, but I can’t say it’s any easier! In fact, the movements are smaller, the holds are longer, and it’s a lot slower pace (meaning you really feel the burn!); I might even go so far as to say it’s HARDER. (No seriously!)

During last night’s demo I quickly remembered my first barre experience and how tough that was! And, of course, it brought back so many fun memories of our barre photoshoot. I’m rounding up some girlfriends to see about signing up for a month of classes at the Reston location — you can find out more information from McLean Pure Barre or Reston Pure Barre on their respective websites, or visit the Facebook page! 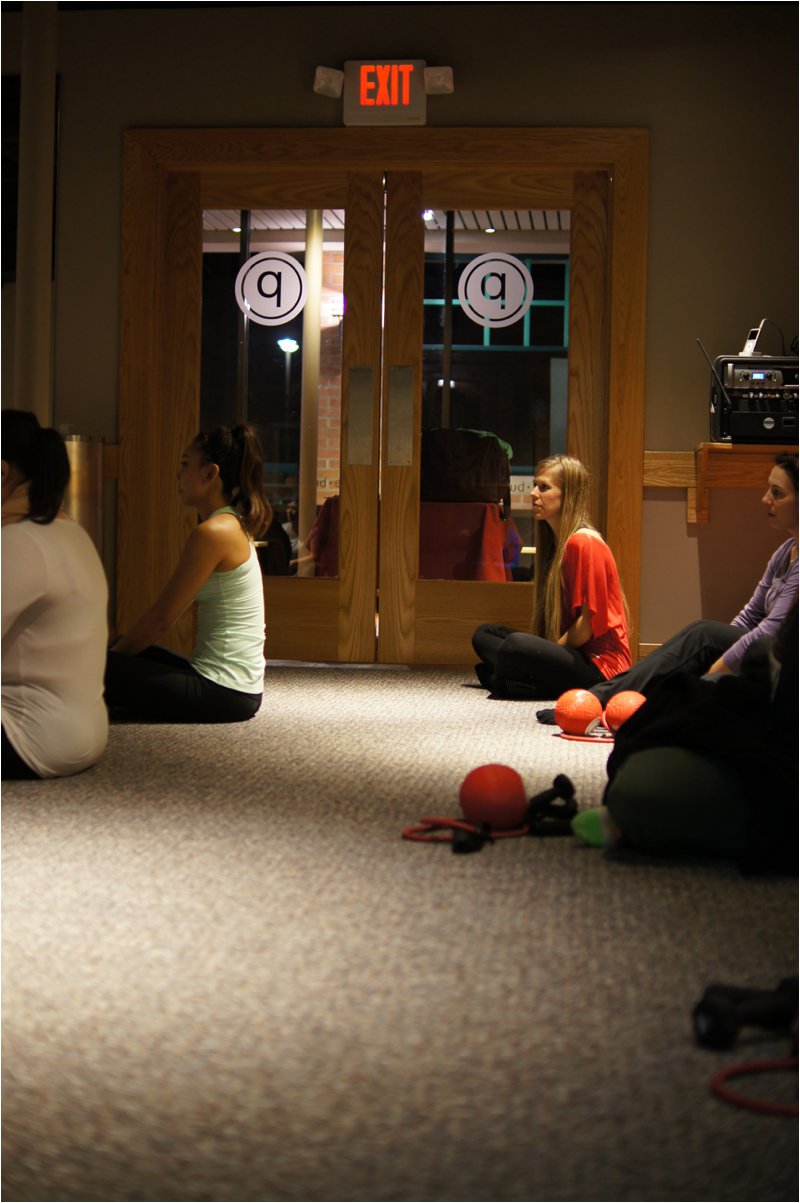 Now, I know I’m probably late to this party, but have you guys been following Target’s Get Fit Event? If not, you should definitely take a peak! All activewear is 25 percent off! 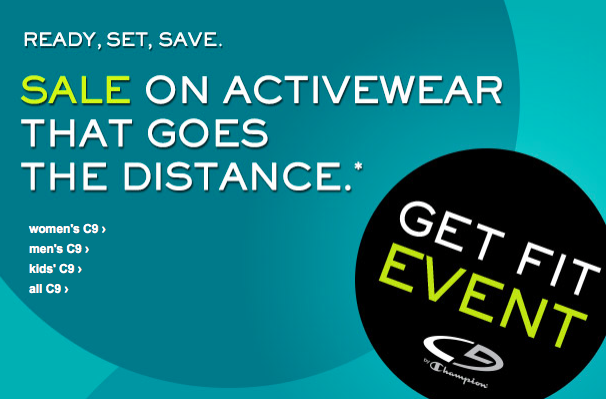 Personally, I never really paid much attention to Target’s workout section until earlier this month when I noticed nearly every piece of athletic wear was on sale — and the stuff is adorable! Bright colors and fun designs (like the blue cheetah capris you see below)! You know I’m always on the lookout for cute workout clothes, so this is definitely a big win in my book! Where else can you get an entire outfit – shoes and all! – for less than $100?

Yep, that’s why I love Target too! 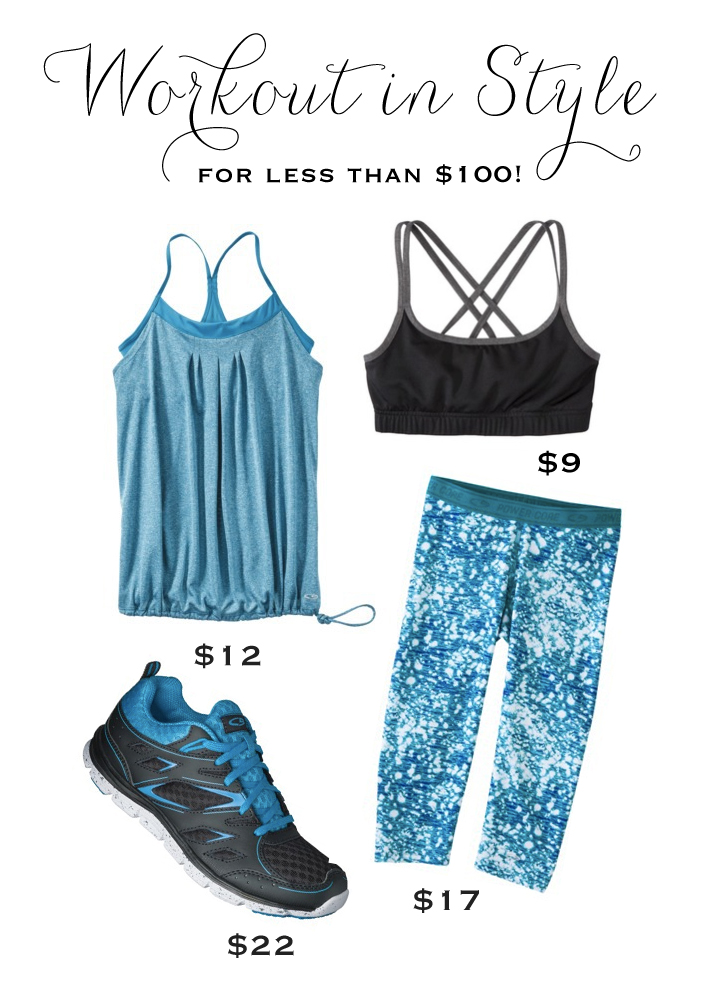 I’m trying a new fun ShopSense widget below where you can shop the items featured in today’s Fashion Friday! I plan to pick up a few pieces from Target this weekend.

Have a great weekend friends!